A team of our installers have recently been involved in a very special installation for a young boy named Louis. Louis is football mad and dreamt of having his very own football pitch at his home so he could play whenever he liked.

Whilst Louis and his family were on a much needed holiday, the Make a Wish Foundation felt it was the perfect time to make Louis’ dream a reality. Nomow supplied and fitted the turf for his own football pitch, along with a large team of helpers.

Make a Wish Foundation told us: “We were there to catch the moment Louis and his family saw the pitch for the first time – I have to say that it was a truly magical experience. Everyone worked so hard with such good humour which helped to make both days a remarkable experience.

“Louis was thrilled with the pitch and once he was on there, there was no stopping him – we get the feeling it’s going to be very well used!”

Nomow is delighted to support such a worthy cause and hope Louis thoroughly enjoys his football pitch. We think the pictures say it all! 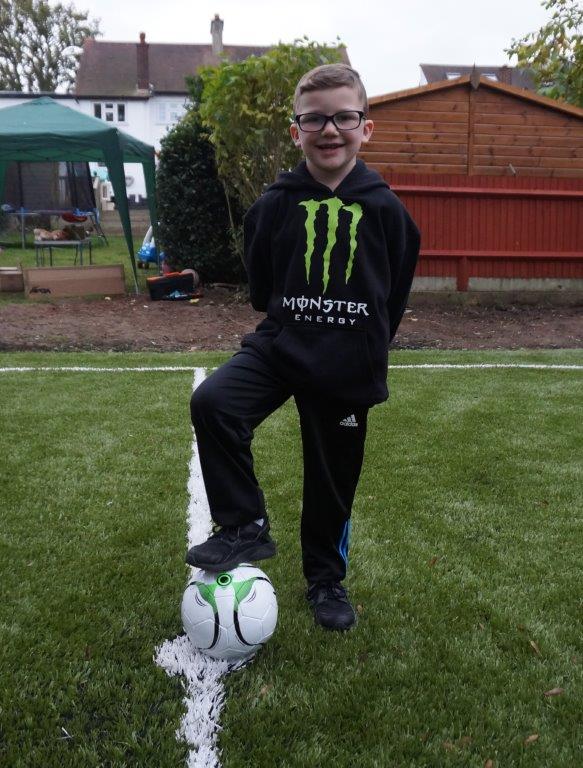 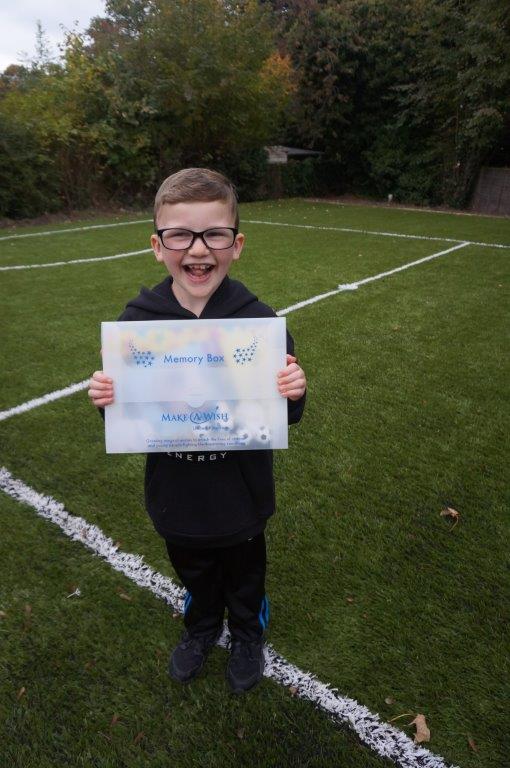 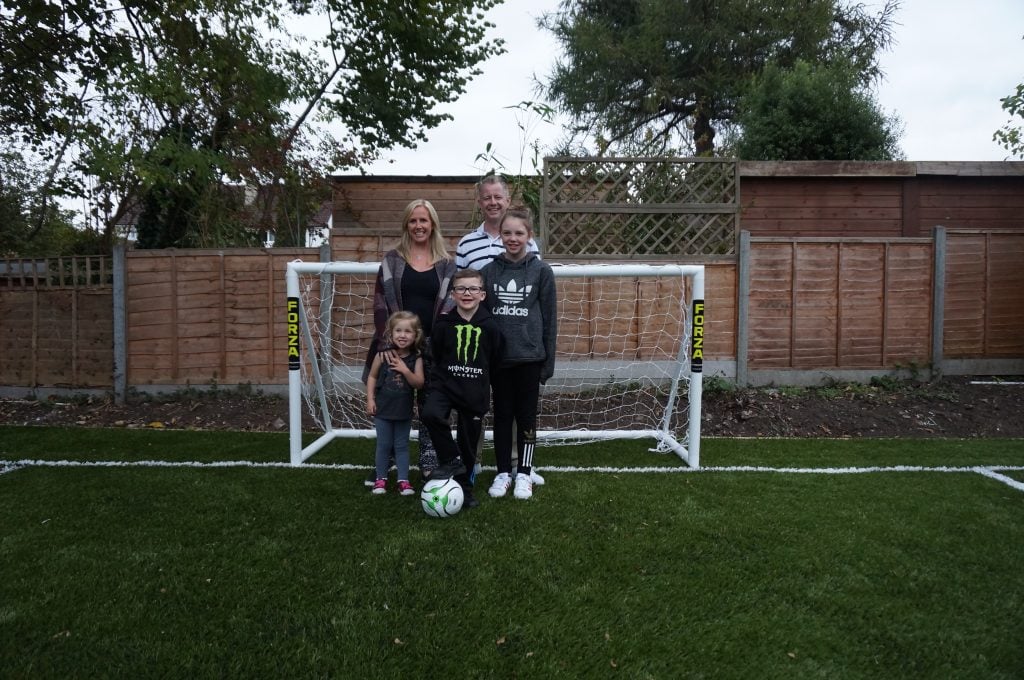