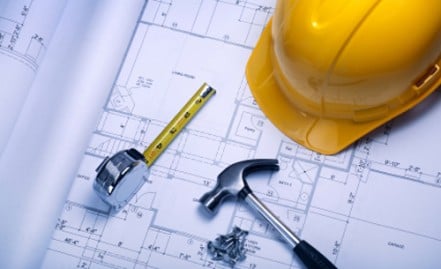 Towards the end of 2014 and into 2015, thre has been increasing focus  about rebalancing the UK economy away from a dependence on London and the South East. There is a strong lobby emerging backing additional devolved powers to the northern city regions, with one idea being the One North proposal, which aims to speed up the delivery of HS2, fully integrate the regional transport connections, and develop a high speed Trans-Pennine route. This has received broad political support with all parties keen to improve transport infrastructure in the North.

Clearly, the increasing focus on the North of the country is likely to be particularly beneficial to the North West region given the existence of the City Region around Manchester and Liverpool. However, recently the RSA City Growth Commission along with Jim O’Neill, who developed the BRIC acronym, have extended this  idea to the whole of the North of England in what is termed “ManSheffLeedsPool”, building the individual and collective power of each of these major areass. Although the construction industry has grown considerably over the last 12 months, the performance of the northern regions has been varied with the North West ranked fourth in terms of output UK-wide over the last year.

London is the dominant region as expected but the North West accounted for £12.5 billion of output over the last year. The other northern regions, Yorkshire & the Humber and North East fared less well accounting for £9 billion and £4 billion respectively of construction activity. The North East experienced the lowest levels of output in the UK over the past 12 months, reflecting the broader economic difficulties in the region.

The construction market in the North over the past year has been dominated by the residential sector, which is unsurprising given that it has been the major driver of industry growth in the UK. According to Barbour ABI, 27% of contracts awarded in the North in the past 12 months were in the residential sector. The next most prominent sector was education accounting for 20%, while 14% of the contract value was in the commercial & retail sector However, the difference in scale between the North and South at present is clear. The South has had more contracts awarded in commercial and infrastructure and a significantly larger pipeline in the future. The potential impacts of the major schemes proposed for the North, in terms of employment and economic output, are clear. It remains to be seen whether  these projects receive approval and commence construction. If they do, there are significant opportunities for the construction industry and the economy as a whole across the North of England.