Over 150,000 people gathered in Manchester to support the athletes after their record breaking year in Rio. The city was chosen to host the first parade to honour the participation made by athletes from across the UK, in particular the North West.

Nomow supplied New Luxury Lawn for 15 floats which transported 350 Olympians and Paralympians around the city centre to wave to their loyal fans – despite the wet weather! 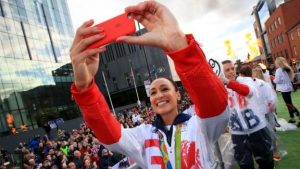 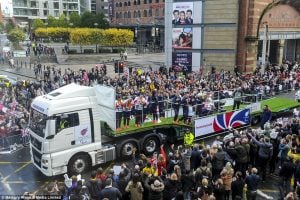 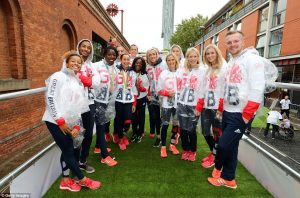 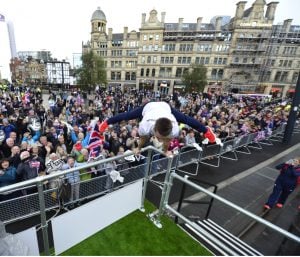